Having fun in our own neighborhood

The message by a doorway at Spencer-Penn Centre read “Bringing neighbors together.”

The Spencer-Penn Centre certainly does that – but in its five years of enriching the community, it has expanded the definition of “neighbors.” Anyone who makes the drive to the center can not only do something worthwhile but also enjoy themselves and feel like they belong.

On my way out on a day I visited its community kitchen, I walked through an auditorium slam-pack full of kids of all ages having fun in an MHC-After 3 program.

Up on the stage, I noticed all sorts of exercise equipment stored for the evening exercise classes. Walking down the halls, I admired the thriving potted plants. I took the long way back my car to take in the beauty of the gardens in bloom.

Its library is spectacular. The first room of the Charles and Rose Hylton Library is cheery, open and inviting, loaded with well-organized books just waiting to be read. Cozy furniture groupings invite you to sink into a book.

As nice as that library is, you’re still not prepared for the wonderland you step into when enter the Mary Jordan Fun Place Library. It had daydreams of when my baby is just a little bit older, exploring all of those wonderful educational toys, or perhaps just curling up on the enchanting castle-garden platform with a good book.

Spencer-Penn Centre truly does offer something for all stages of life. When I was single, I went there on dates to the Music Nights they hold. I also took dance classes there.

Time flies, and before long I’ll be enrolling my little daughter in its summer camps and weekend workshops.

Other fun programs include Seniors in the Know and On the Go (hint: Most of the programs would be interesting to anyone, no matter the age), bingo and a discussion group for environmental literature. Classes include photography and art.

There’s a lot of fun going on at Spencer-Penn Centre, but they take plenty of things seriously, too. It was a flu-shot site last month; it holds classes and workshops on exercise and safety and business; and it organized a free farmers market.

It’s absolutely amazing what the volunteers, under the vision and direction of Mary Jordan, have accomplished in the past few years with this building that used to house the local school.

The Spencer-Penn Centre is located on 475 Spencer-Penn Road, just off A.L. Philpott Highway in Spencer. Visit their Web site at www.TheCentreAtSpencerPenn or call 957-5757 to find out what’s going on in what looks like the hottest place to be in Henry County.

Its fifth anniversary is being honored today with a “Birthday Bash” at 3 p.m. Join in on the fun! 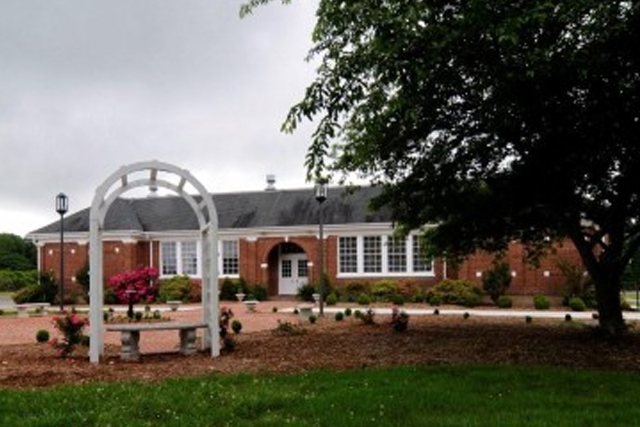